Old fishing village, Yvoire – cooking wise – invites you to savor fish from Lake Geneva and enjoy numerous other possibilities to feed your appetite. 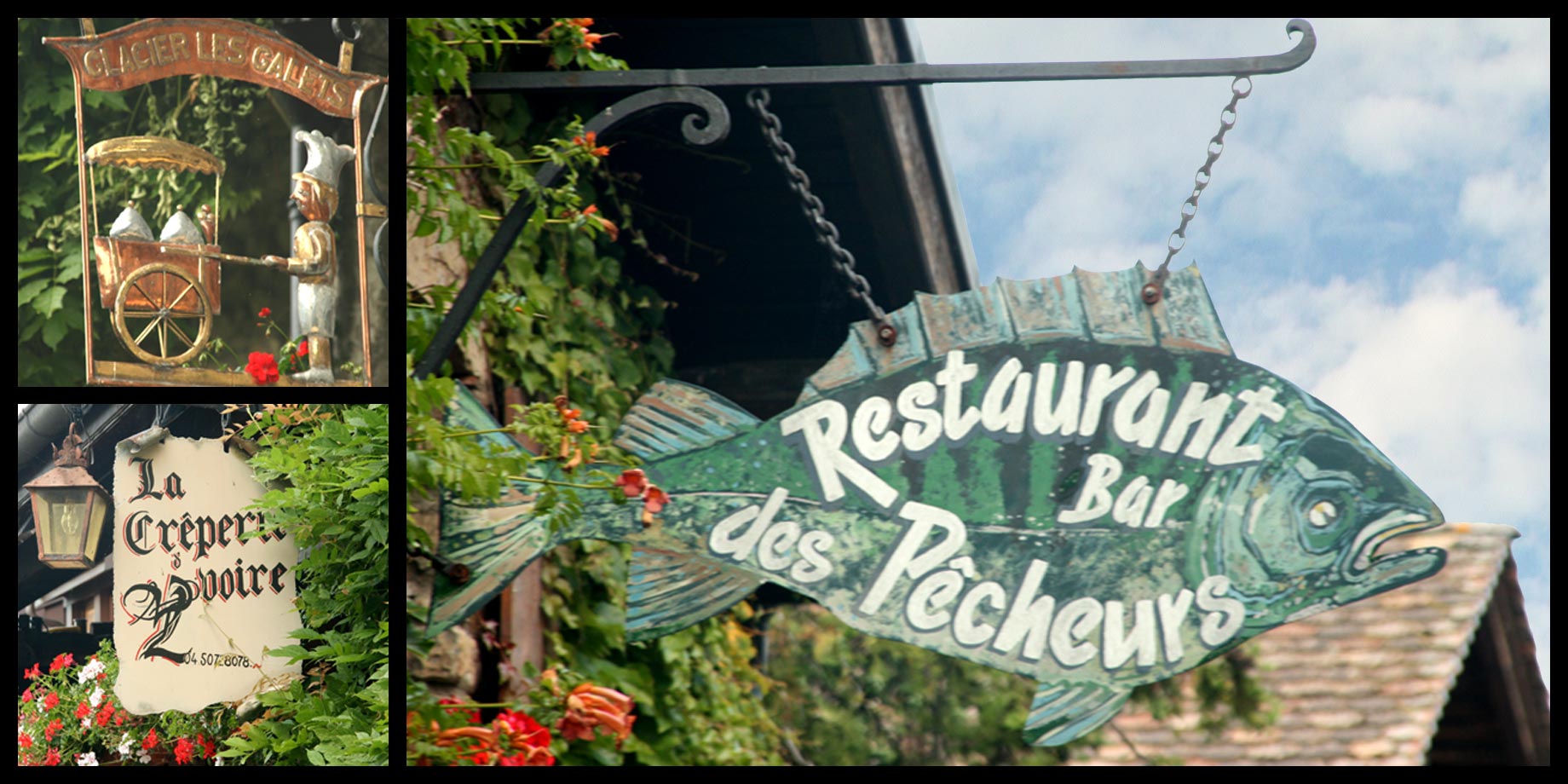 The fish of Lake Geneva

Perch is certainly the most famous, the fillets are an avoidable culinary institution.

Among those, arctic char is particularly refined, because it is the most capricious fish. Arctic chars spawn between December and January at about 2 kilometers away from the shore.

At more than 60 meters deep, the water is limpid and cold and the limestone provides ideal conditions for this variety of fish.

The spot where they can be found was already know in the 13th century and was mentioned in the feudal acknowledgments by the lords of Yvoire.

Salty, peppered, buttered, with a few onions, mushrooms and tomatoes, crème fraîche and parsley; you’ll be able to taste fera too.

Accompany your dish with a glass of Crépy, white wine produced in Chablais nearby Douvaine, not far from Yvoire.

For other food lovers

Yvoire provides you with plenty of possibilities to have something to eat.

If you don’t like fish, taste a bit of dry sausage or some cheese from Savoie or a crêpe or an ice cream.

Enjoy one of the terraces to sip a glass or have dinner facing the beautiful landscape of the whole Lake Geneva, Jura, Switzerland, Northern Alps. Yvoire is a magic place which combines authenticity and history. Time stops there. 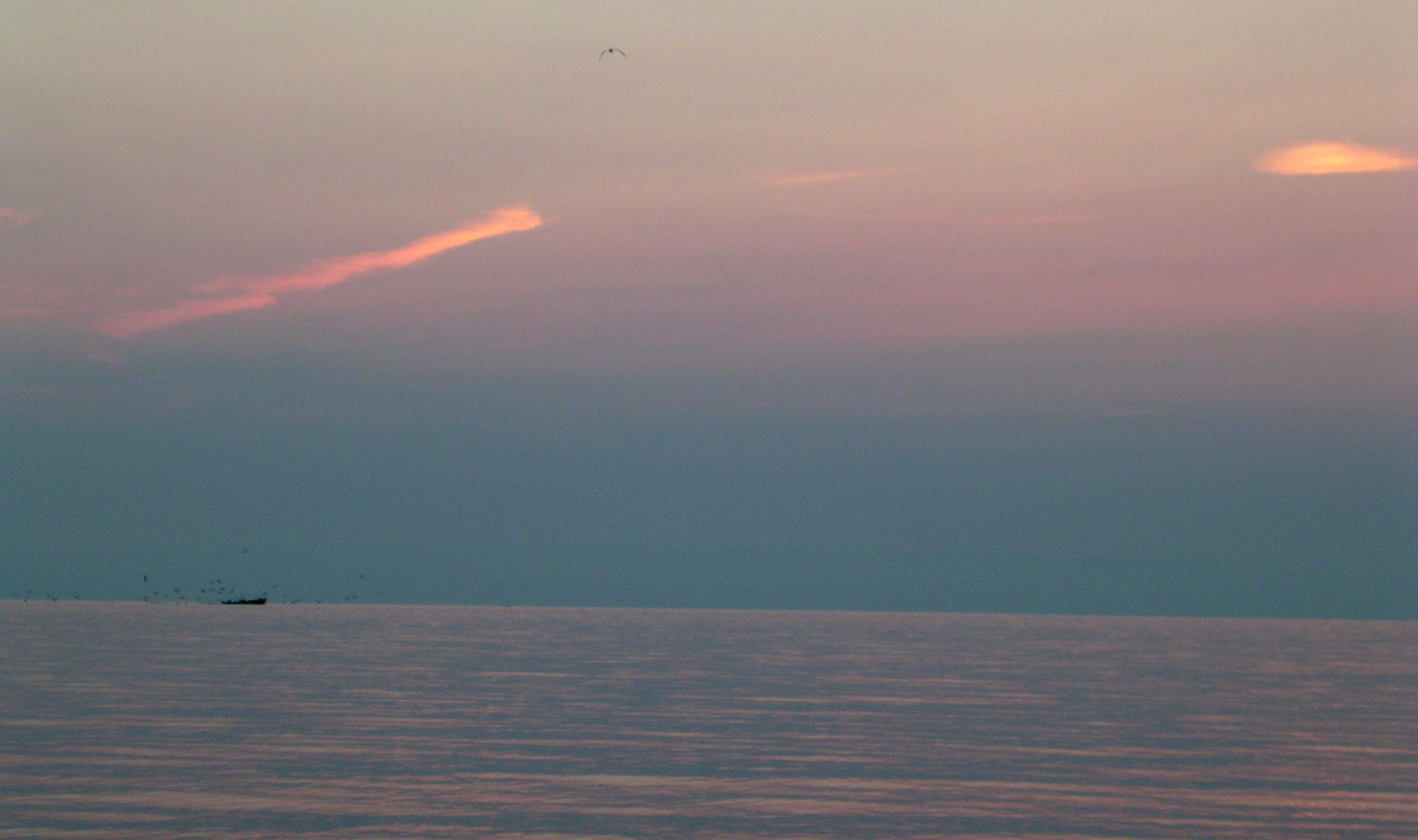 The fisherman of Yvoire on his boat with the gulls at sunrise on Lake Geneva. 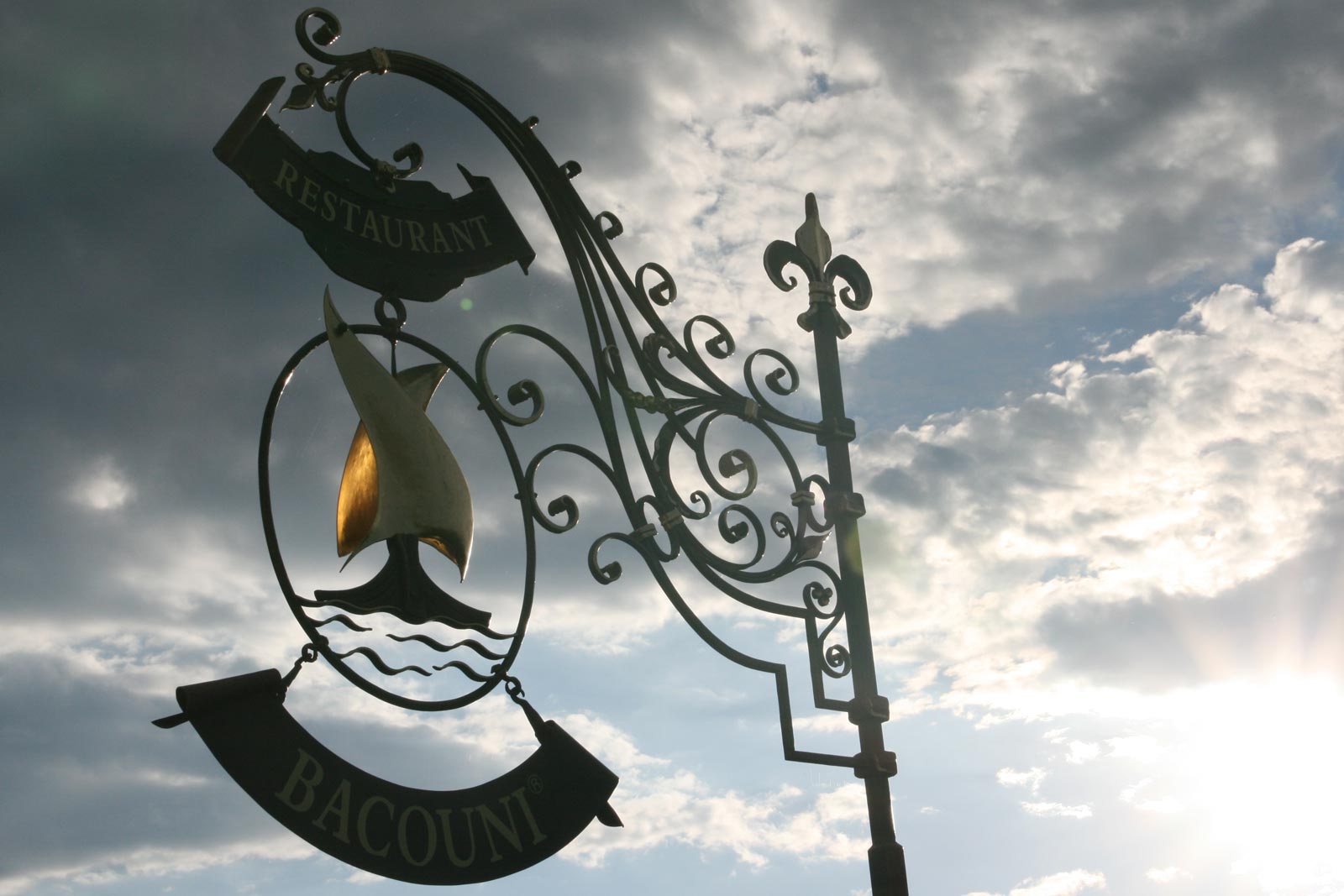 Yvorie: Bacouni, a restaurant with a panoramic view of the lake! 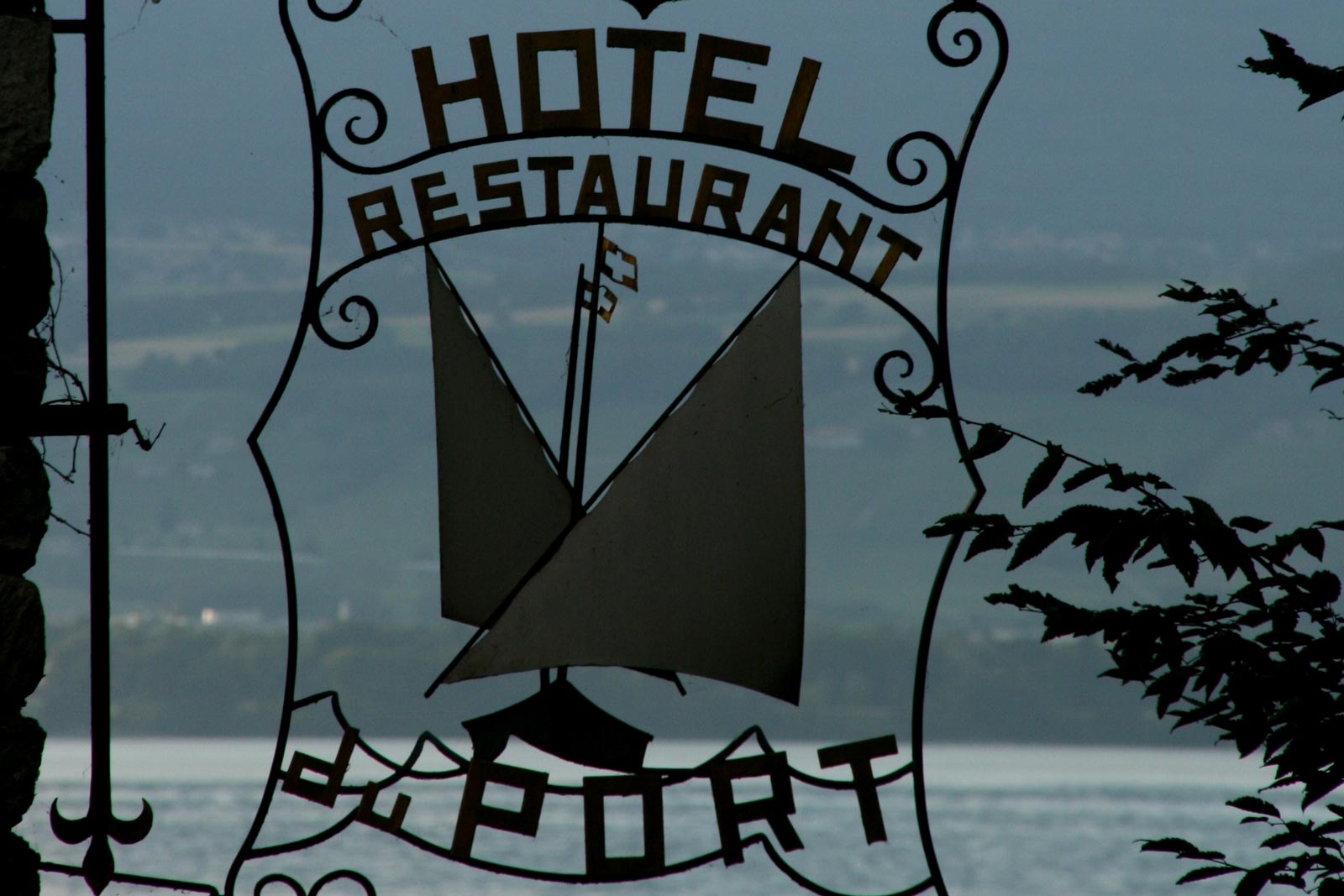 Hotel and restaurant of the Port, Yvoire. On the lakefront of Lake Geneva, the sailing boat is an invitation to go sailing. 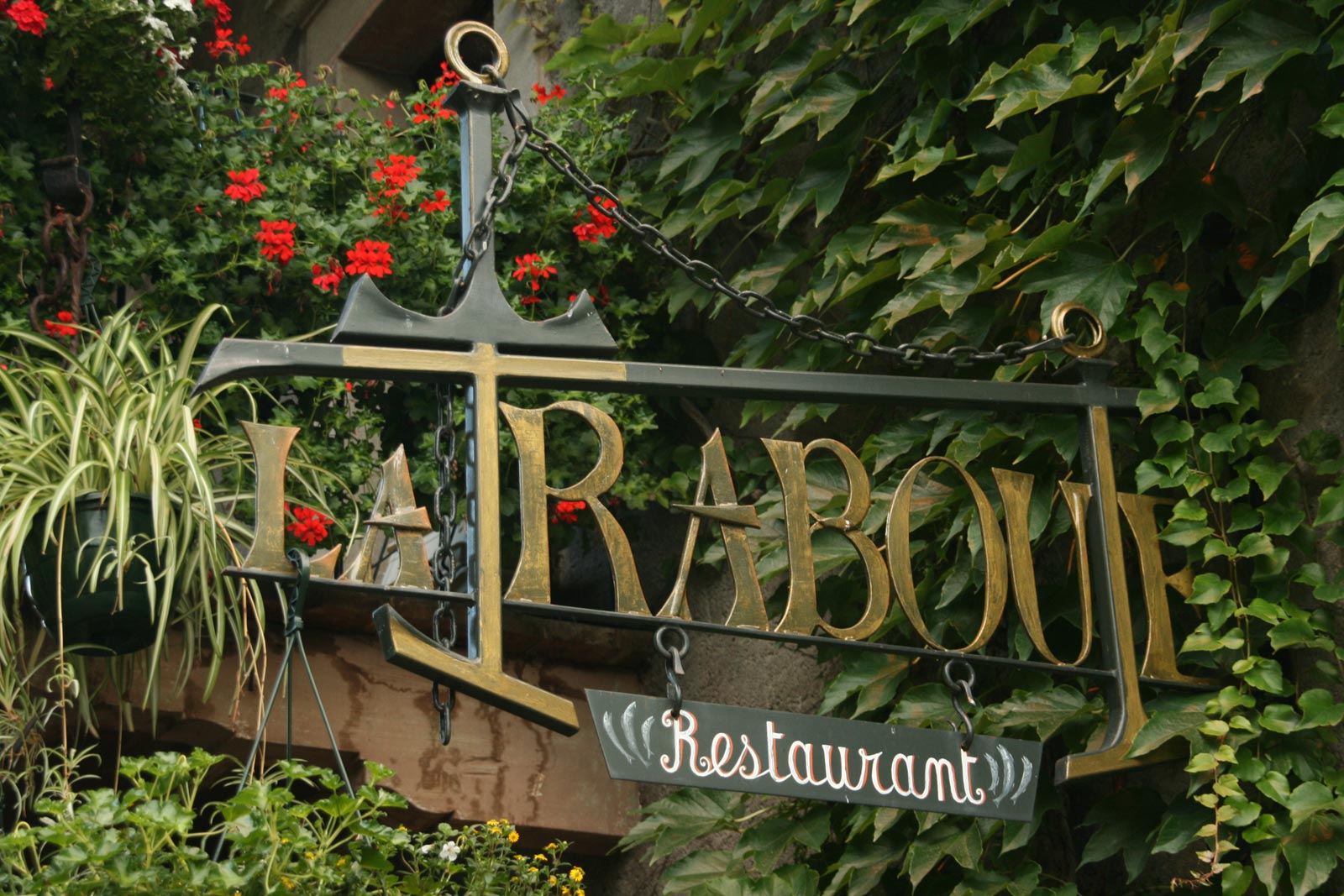 You’ve taken some beautiful pictures of Yvoire or its culinary specialties?

Send your photos on the Facebook page of Yvoire or by using Instagram with the hashtag #yvoire.